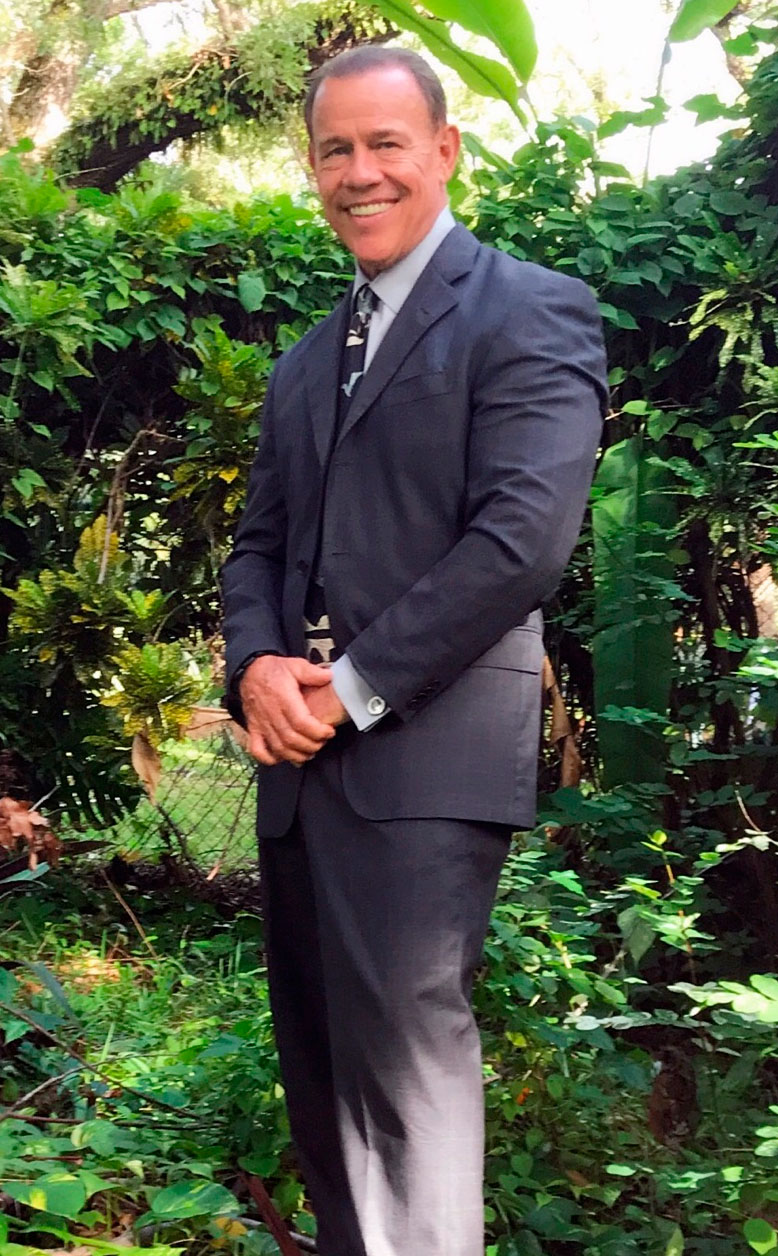 Steven Kent Hunter, a Florida native, grew up along Snapper Creek and practices law in Coral Gables, Florida. Steves childhood hobbies included spear fishing and waterskiing in Biscayne Bay. He lettered in football and wrestling at Miami Palmetto High School then finished college in two years and graduated from Florida International University with a Bachelors of Business Administration (Accounting 1973). His legal training was at Stetson University College of Law in St. Petersburg, Florida (1976). Steve is a strong conservationist with his interest focusing on Biscayne Bay, Florida Bay, the Florida Keys and the Bahamas. He has extensively sailed the Bahamian islands since the early 70’s and has experienced the changes in the marine environment on a personal level. Steves legal mentor was Richard B. Adams, Sr., and in his early career he specialized in the defense of doctors and hospitals in medical malpractice cases and of manufacturers of products in product liability litigation. His healthcare clients included Mt. Sinai Hospital, Mercy Hospital, Baptist Hospital, South Miami Hospital and Cedars Hospital. His manufacturing and retailing clients included Sears Roebuck and Company, Walgreens, JI Case, TRW and Maytag. Other clients included the Gulf Companies, Shell Oil Company, Peoples Gas Company/TECO, The Miami Herald, The Travelers Companies, Metropolitan and Allstate Insurance Company. Steve began handling plaintiff cases in 1980 and has been involved in many sensational cases.

Steven Hunter represented the children in the infamous Country Walk child abuse case which later was featured in the bestselling book by Jan Hollingsworth, UNSPEAKABLE ACTS and later became a 1990 ABC made-for-TV movie. Mr. Hunter sued Arvida Corporation, JMB Partners and Walt Disney World Company alleging that they knew or should have known that the babysitting service in South Dade, Florida (promoted by both Walt Disney and the community developer) harbored a ritualistic child abuser, Frank Fuester, now serving a 165 year sentence in a Florida prison. The child victims ranged from four months of age to five years and were the beneficiaries of settlements against the corporate defendants. Steve also represented the child victims before Florida’s Third District Court of Appeal, Cousino v State 473 So 2d (3° District Court of Appeals 1985), advocating protections for child witnesses in trial.

Steven Hunter won one of the first cases against the tobacco industry in Luckas v Phillip Morris, et al. A case involving a client suffering from tongue cancer because of having smoked cigarettes for 40 years. The jury returned a 37.5-Million-dollar verdict. 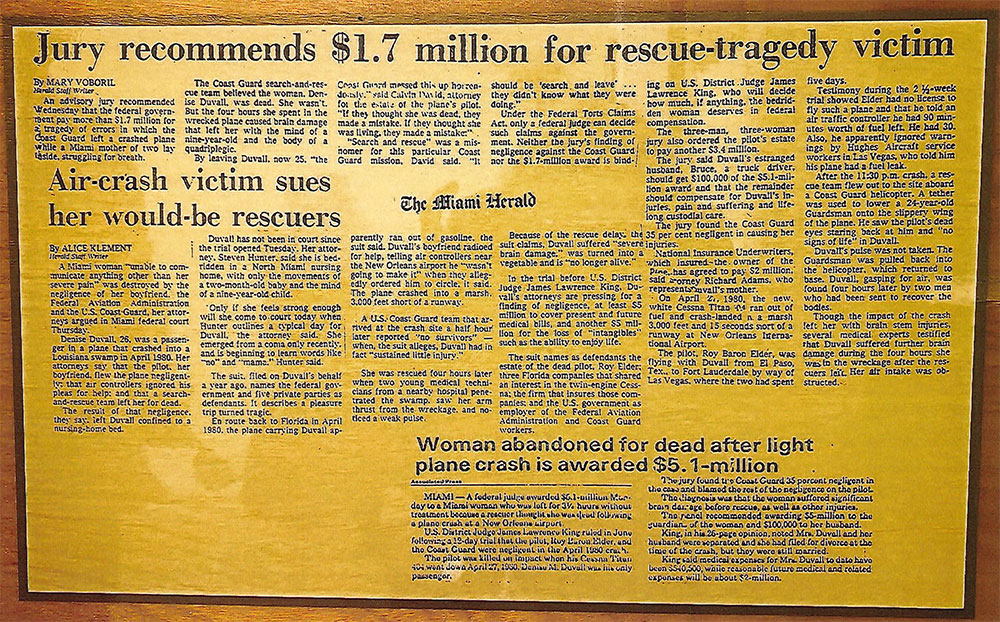 Steven Hunter won a multimillion-dollar verdict against the United States, due to the negligent search and rescue effort of the United States Coast Guard. The pilot, of a private airplane with a single passenger, radioed that he was low on fuel, then vanished from radar. The airplane crashed between the New Orleans Airport and Lake Ponchatraine. The Coast Guard was dispatched; the downed airplane was located, and a Corpsman was lowered on a tether from a helicopter, who pronounced the pilot and passenger dead. A Jefferson Parish Sheriff in a pieroux polled through the swamps looking for the crash, discovered Hunter’s client alive but suffering from hypoxia in the front seat of the airplane. A multimillion-dollar jury award was adopted by United States District Judge James Lawrence King in Federal Court for Hunter’s client, who suffered severe brain injuries due to the delay in her rescue.

Steven Hunter, tried to a favorable jury verdict, the first ATX P235/75R15 tire rollover case where his client was injured in a Ford Explorer that rolled over due to a manufacturing defect.
After the successful verdict for compensatory damages, the Florida Fourth District Court of Appeal held that the facts set forth in the proffer to the court substantiated a claim for punitive damages. The case received considerable attention in Holmes v Bridgestone/Firestone, Inc. 891 So2d 1188 p (Fla. 4th DCA 2005).

Steven Hunter was successful in proving a design defect concerning the Jaguar XJS automobile in Federal Court. The Appellate decision following the successful jury verdict has been roundly commented on concerning his ability to admit evidence of a recall even though the accident vehicle was outside the scope of recalled vehicles. The decision is reported in Allstate Insurance Company v Jaguar Cars, Inc. 915 F2d 641 (US District Court 11th 2017). 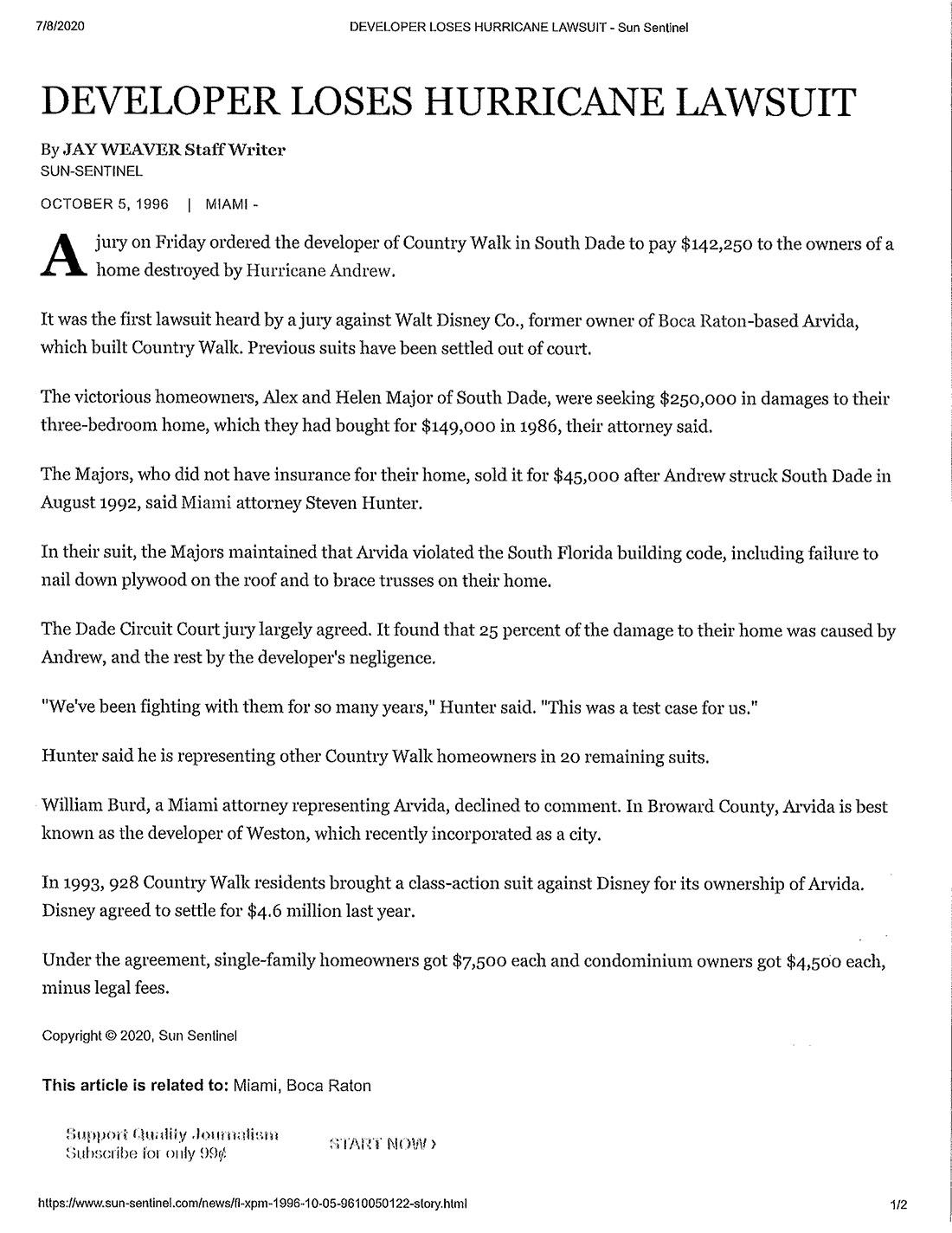 Steven Hunter represented homeowners whose residences were severely damaged during Hurricane Andrew in 1992. On behalf of individual homeowners and insurance companies he was involved in litigation, alleging negligent construction of the homes in the path of the storm. Steve’s legal team was successful in having Chief Judge Gerald Wetherington certify a class of single-family homeowners (the first of its kind against Walt Disney World company and Arvida Corporation) who built the community, predominately out of wood frame construction in a tropical hurricane zone.

Steven Hunter tried one of the only cases actually to go to a jury verdict in the case of Major v Arvida and was successful in proving that the homeowners demolished home was lost because of the defects in the construction rather than the fierceness of the hurricane winds.

THE HIGHEST POSSIBLE RATING IN BOTH LEGAL ABILITY & ETHICAL STANDARDS 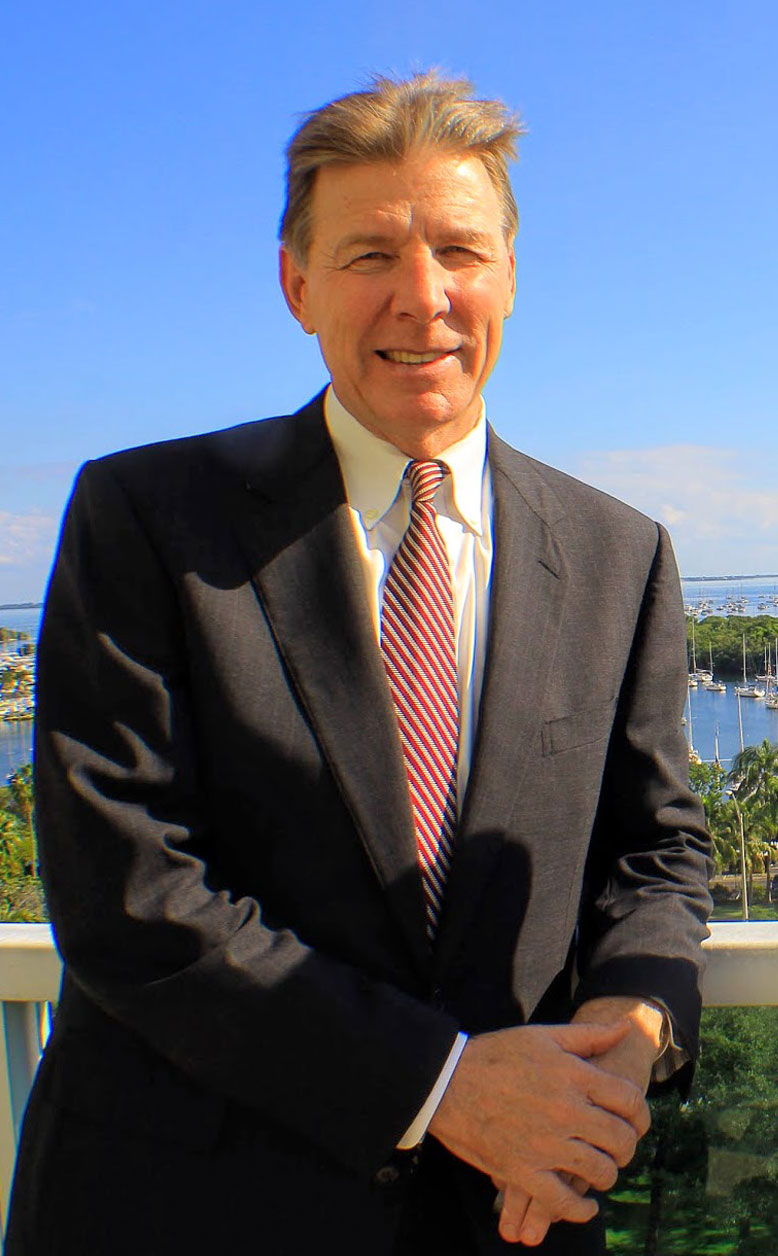 A native of Brooklyn, N.Y., Chris attended Columbus High School in Miami and subsequently the University of Miami on an athletic scholarship for baseball ultimately being drafted by the St. Louis Cardinals, N.Y. Mets and Los Angeles Dodgers. After graduation from the University of Miami School of Law in 1981 (cum laude), Chris joined the civil trial firm headed by noted trial attorney Richard B. Adams Sr. In his thirty five plus years of practice Chris has briefed and argued in excess of 300 appeals in the Florida Supreme Court, Florida’s five District Courts of Appeal and the Eleventh Circuit Court of Appeals, and has assisted in the trial and trial preparation of hundreds of cases in Florida’s State and Federal Courts with particular emphasis on insurance coverage and bad faith; personal injury and wrongful death; class actions and commercial litigation. 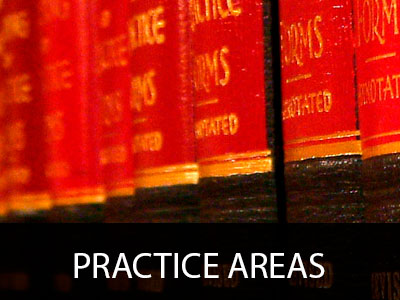 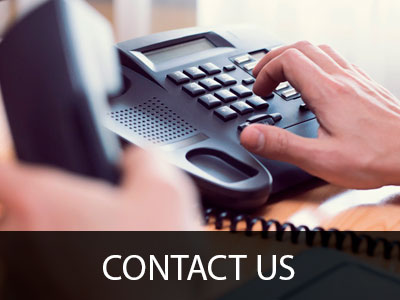